When you think you've completed it send in your answer to fourthwallstudio4@gmail.com and we'll let you know how you did!

Good Luck!
​
Round One
(Multiple Choice)

1. ‘Send In The Clowns’ is a song written by Stephen Sondheim for which 1973 Musical?
A) Into The Woods
B)Barnum
C)A Little Night Music

3. Who composed the music for Billy Elliot The Musical?
A) Stephen Schwartz
B)Tim Minchen
C)Elton John

6. Who was the first person to play Elder Price in the West End Production of The Book Of Mormon? A)Andrew Rannells
B) Gavin Creel
C)Gavin Alex

7. "If I Were a Rich Man" is a show tune from which 1964 musical?
A)Oliver!
B)Fiddler On The Roof
C)How To Succeed In Business Without Really Trying

8. Who composed the 1934 Musical Anything Goes?
A) Ira Gershwin
B)Cole Porter
C)Irving Berlin

BONUS. Which two of these are actually spells found in Harry Potter and the Cursed Child?
A) Nemesisis
B)Muffliato
C)Scourgify
D)Procurio
​E)Leviscorpus
Round Two
(Pictures)

2. Name the stage musical this set belongs to?
(Top Row, 2nd Along)

3. Can you name the musical from this logo?
(Top Row, 3rd Along)

5. Name the character and the musical they come from in this image?
(Middle Row, Far Left)

6. Can you name the musical from this logo?
(Middle Row, 2nd Along)

7. Name the stage musical this set belongs to?
(Middle Row, 3rd Along)

9. Can you name the musical from the logo?
(Bottom Row, Far Left)

10. Name the character and the musical they come from in this image?
(Bottom Row, 2nd Along, Centre Character)

BONUS. This is Cosmo Brown, Cathy Seldon and Don Lockwood from the film musical Singing In The Rain, Name all three actors who played them?
(Bottom Row, 3rd Along) 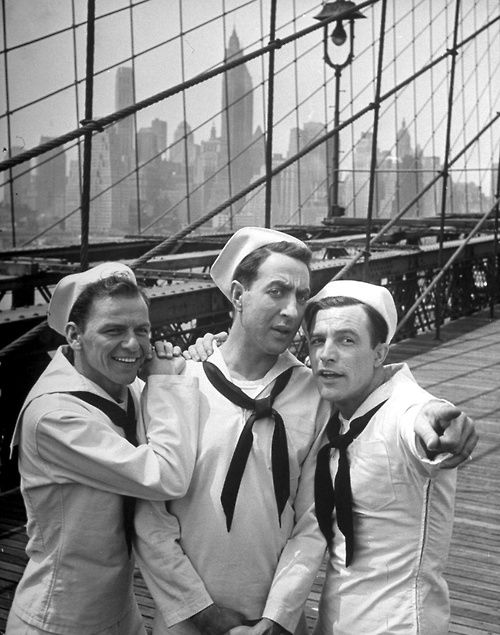 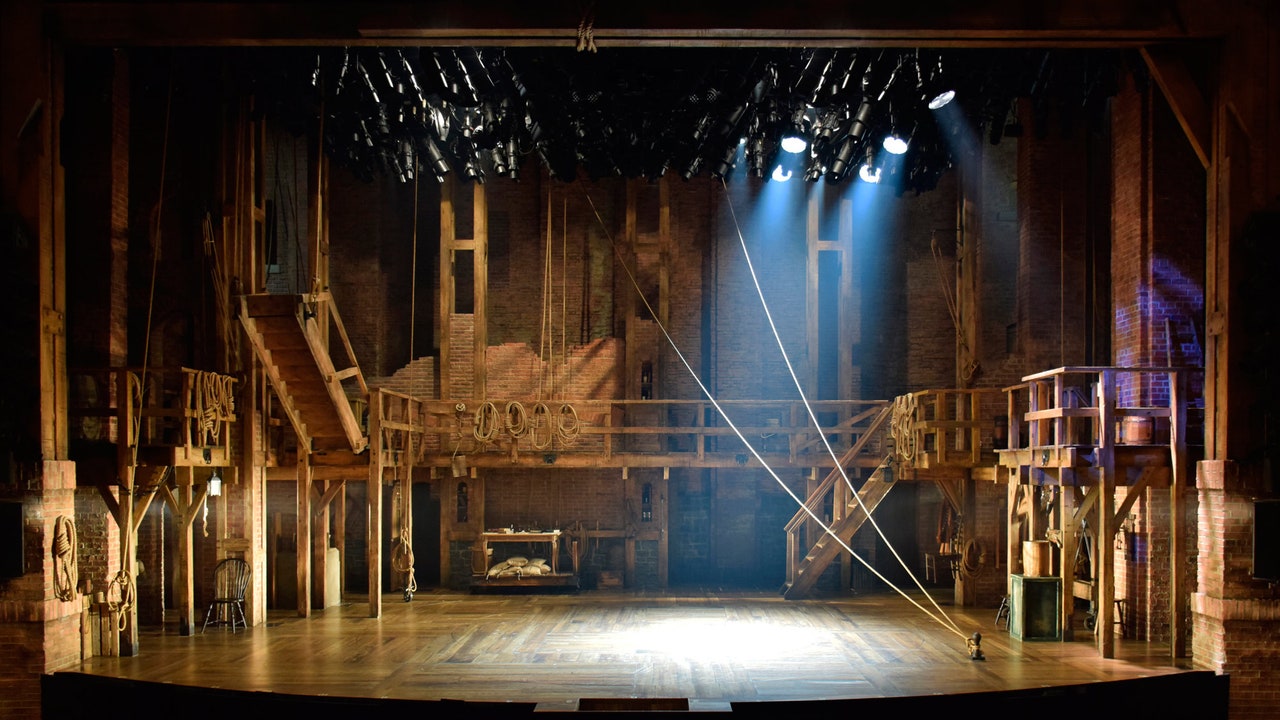 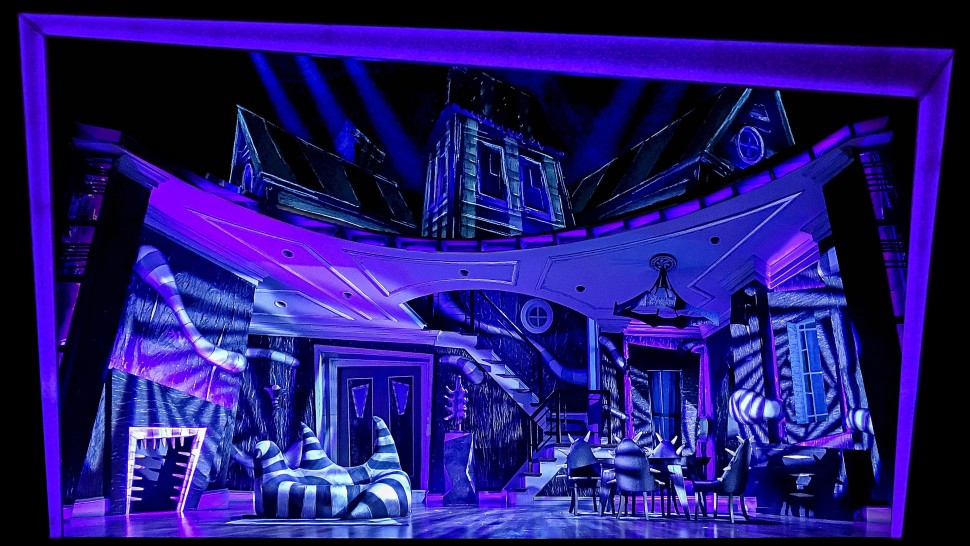 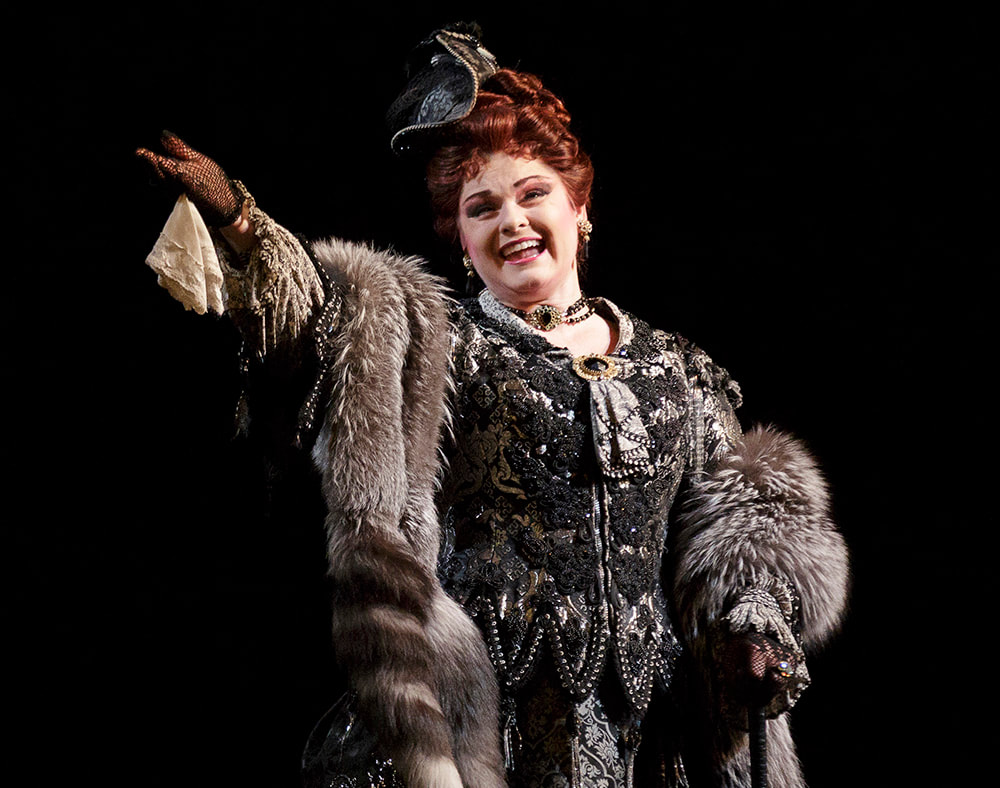 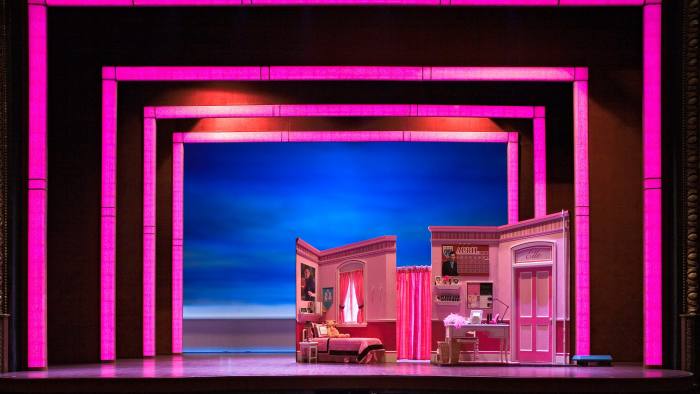 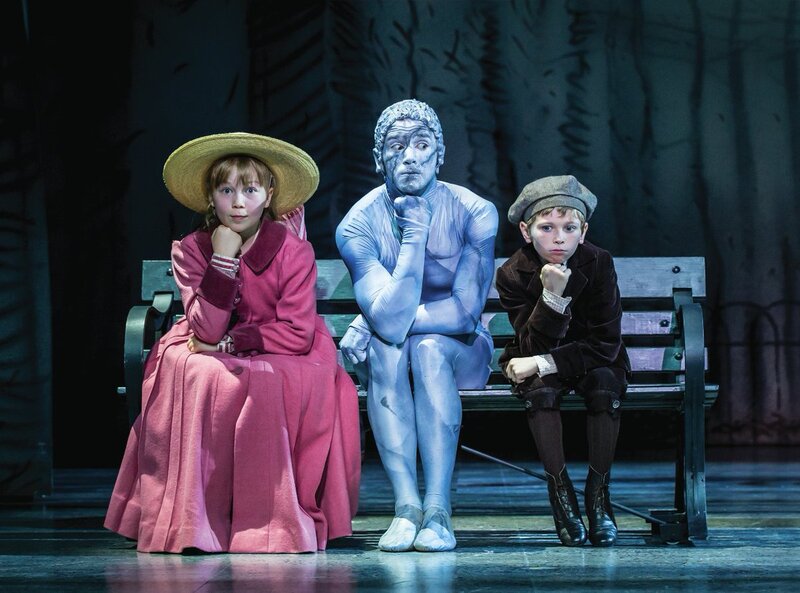 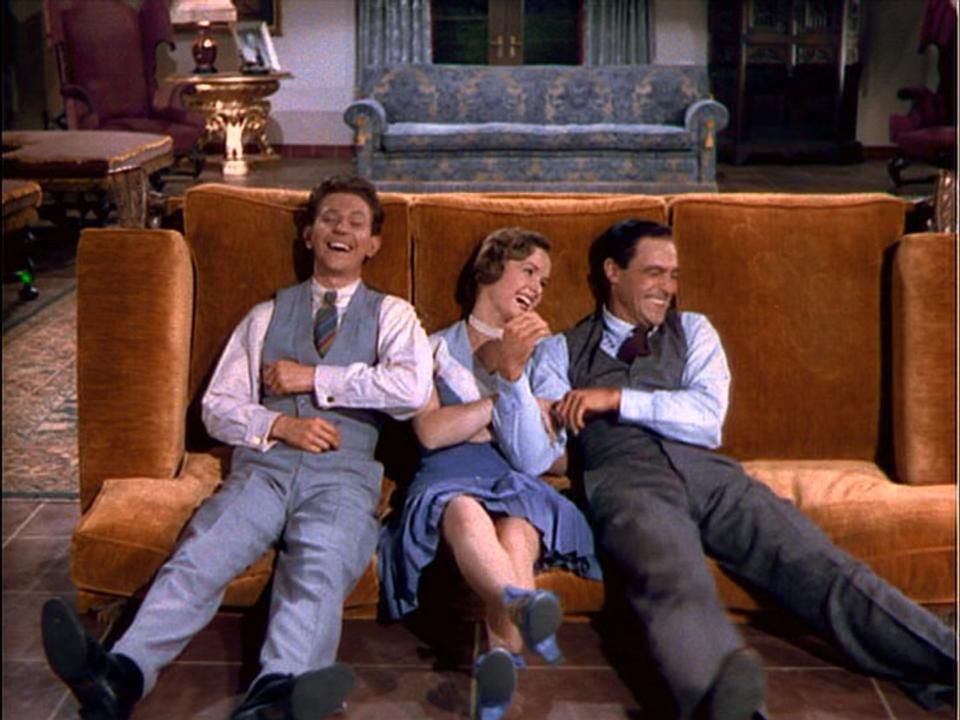 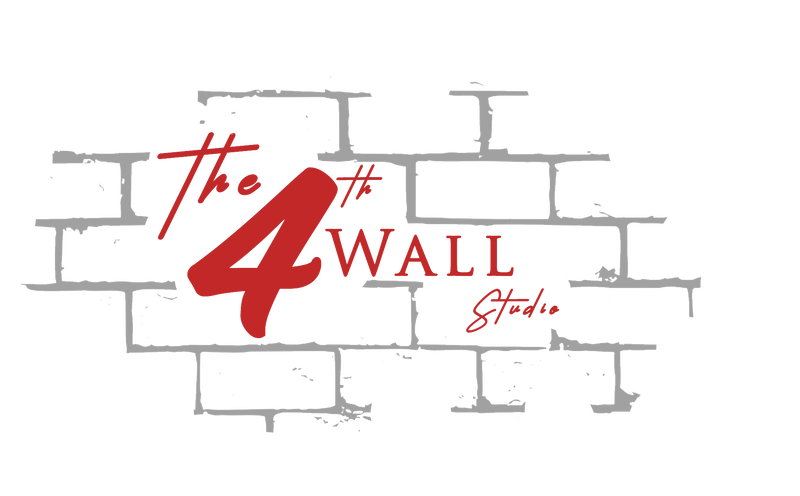 ​1. Who has hosted the TONY Awards the most times?

2. Which two Characters have earned the most Olivier Award nominations across ALL ceremonies?

3. Who holds the record for the most Olivier Awards won by one person?

4. Which Performer has the most TONY nominations?

5. How old is the youngest person to win an Olivier Award and what was it for?

7. Which Musical has the most TONY Award wins? (Includes every Broadway production and revival)

8. Who are the TONY Awards named after?

9. Which Composer has the most TONY Awards?

10. What is an Olivier Award made out of?

BONUS. How many Olivier Awards have William Shakepseares works won in total including performances and creative categories to date? (To the closest five)

So.... How did you do??
Send your answers to fourthwallstudio4@gmail.com to find out!!